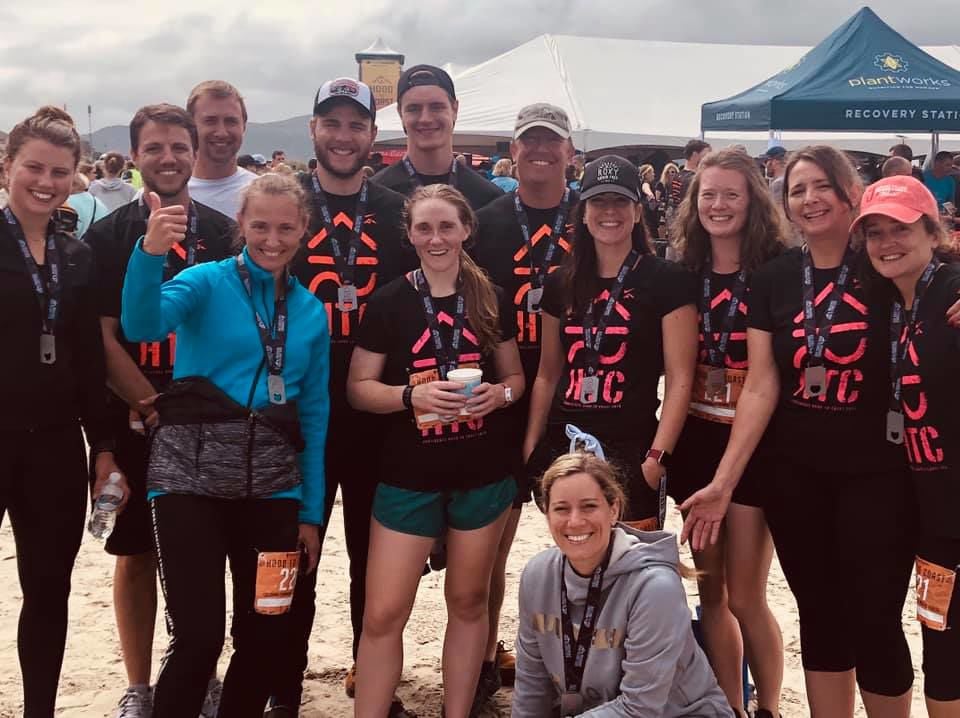 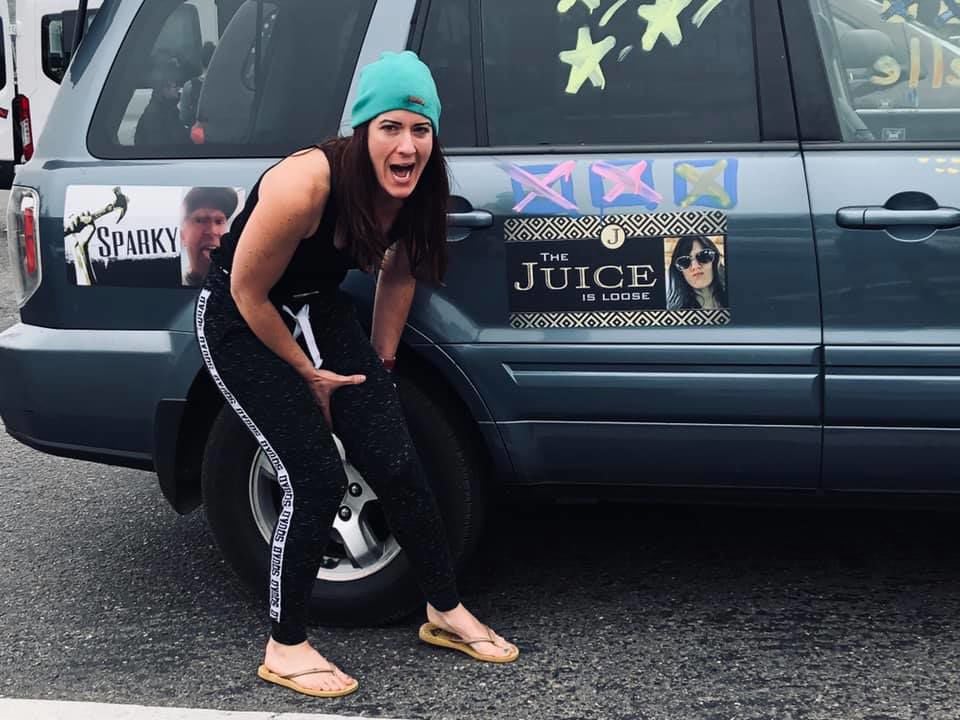 It’s not often The Chronicle has the chance to acknowledge locals who run in the races that annually come through St. Helens. The familiar sight of weary runners navigating their way down Highway 30 is now a yearly staple as we adjust our traffic around them and patiently wait for a group of runners to pass through an intersection.

But who are these people? And why would they put themselves through such a grueling endeavor?

This year, St. Helens’ own Columbia Community Mental Health (CCMH) gathered a team of runners to compete in Hood to Coast over the weekend, composed of employees, a board member and a few community members.

“As always, during those torture stretches where you’re running on broken legs at some ungodly hour, I always wonder why I keep doing this,” CCMH Executive Director Julia Jackson said. “199 miles from Mt. Hood to Seaside, a team of 12 passing the baton over 30 hours, three legs of almost 20 miles total … very little sleep, wet wipe showers, stuffed into the back of a Suburu, and constant foam rolling. And as always, I’m glad I did it. Pain is knowing you’re alive and pushing yourself further than you had before.”

Board Vice President, Brandee Dudzic, said although challenging, she was glad she’d done it and thought it was important that the board be represented at such events.

“As the CCMH Board of Directors Vice President, I don’t just show up once a month for a meeting. I’m involved in so many ways, and the Hood to Coast relay was a wonderful opportunity to get to know the staff better,” Dudzic said. “I’m very proud of this team and the support we showed one another during this delightful little suffer-fest.”

Jackson said Exchange 2 was the most difficult for the team, a leg of the race the team had to run from Portland to Scappoose in the middle of the day on Friday.

“We all agreed with the drivers who were thinking, ‘they signed up for this, it’s their own crazy fault,’” Jackson joked.

According to Jackson, the team’s finishing time should be posted this week.